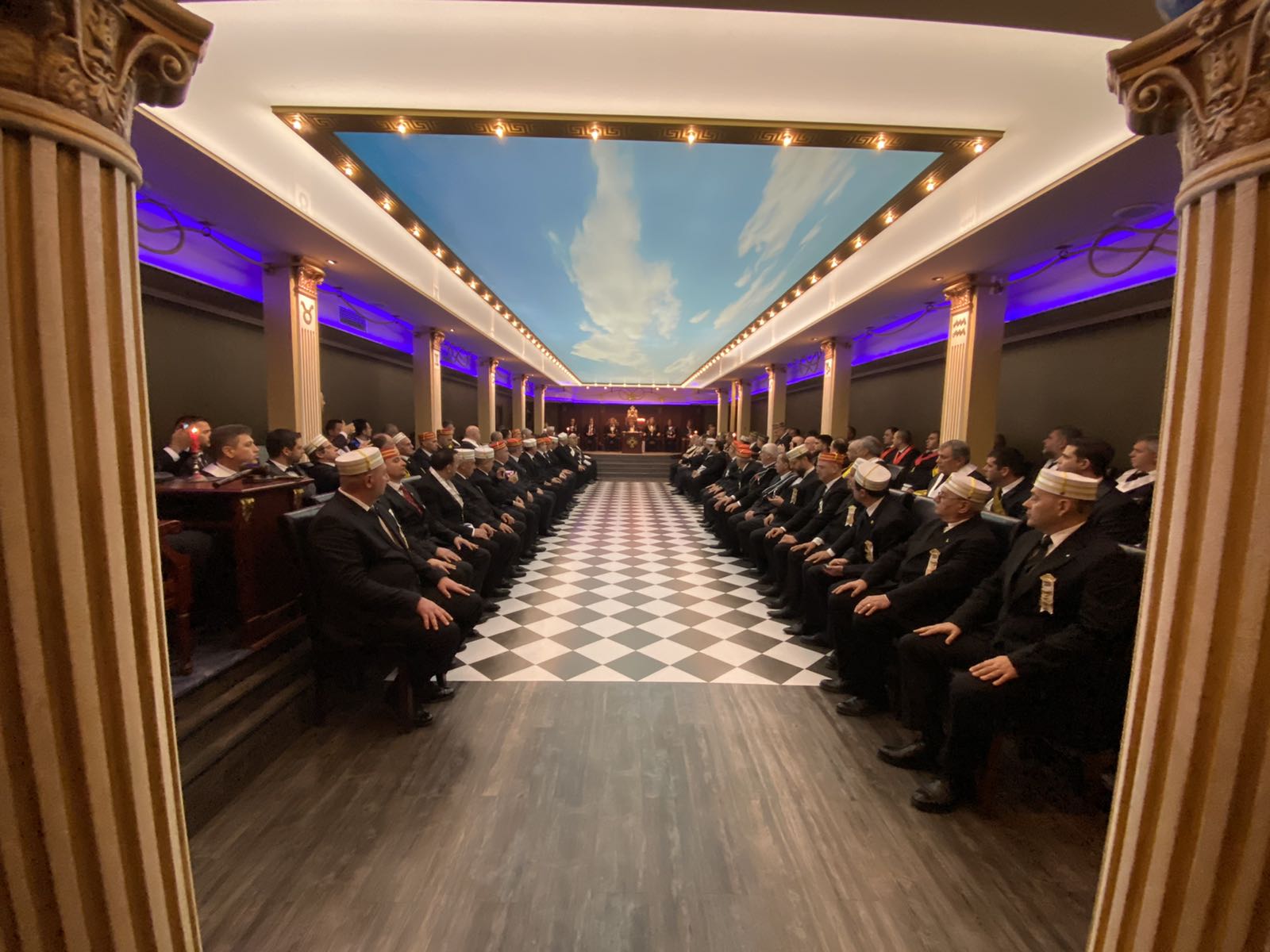 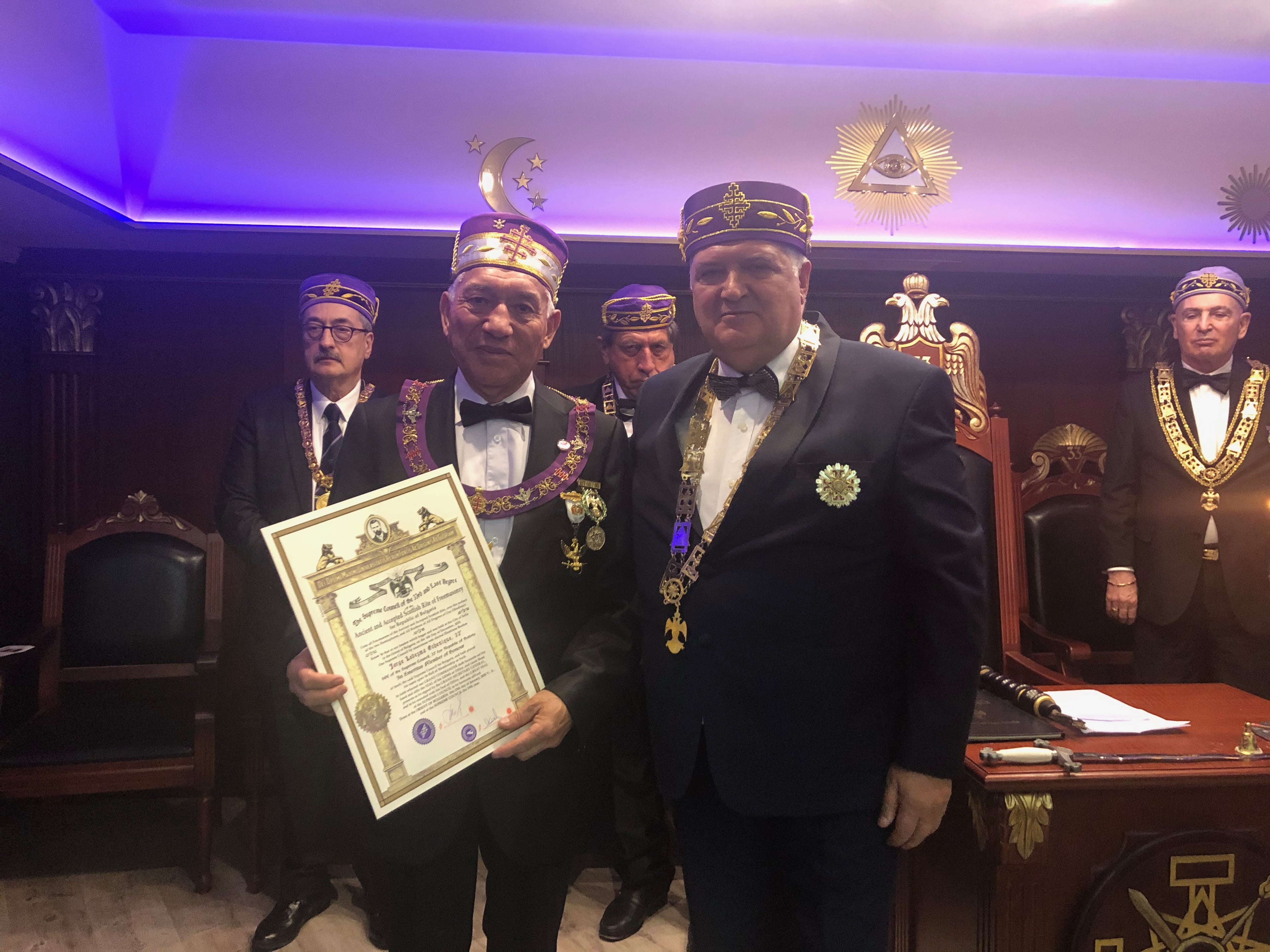 On January 24 through 25, 2020, Sovereign Grand Commander Ill. Rumen Naydenov, 33° presided a 33° conferral, Inspector General Honorary, and the XIX Annual Meeting of the Supreme Council, 33° of A.A.S.R. in Bulgaria that took place in the National Temple of Scottish Rite in Bulgaria in the Valley of Plovdiv.

Since its consecration on January 7, 2001, our Supreme Council convened its Annual Meeting with highest attendance and international participation of six visiting Supreme Councils.